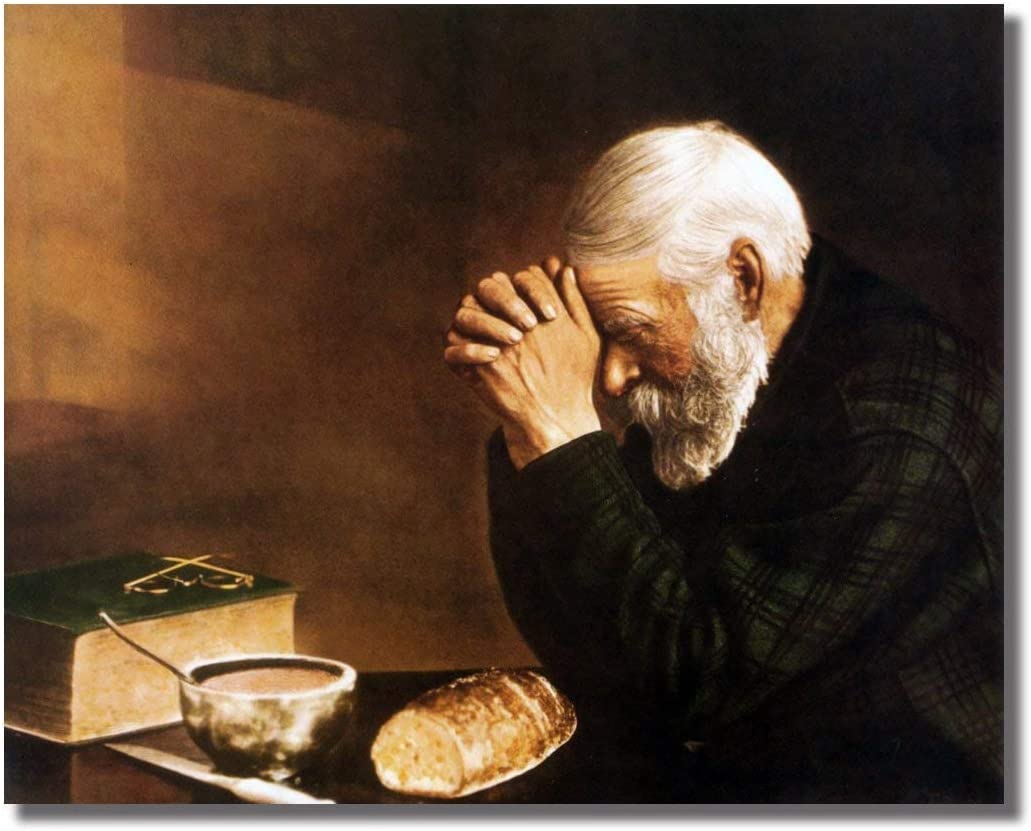 He saved us and called us to a holy life,
not according to our works
but according to His own design
and the grace bestowed on us in Christ Jesus before time began,
but now made manifest
through the appearance of our savior Christ Jesus,
who destroyed death and brought life and immortality
to light through the gospel
2 Timothy 1:9-10

My purpose in these notes is to convince the reader, who from time to times may have been puzzled that we are bound to believe that God causes everything while at the same time knowing that we are responsible and free, to be grateful for God’s predestining justice and love while trying manfully to live each day to His glory.

The subject of the first sentence of the text from First Timothy is God. This text tells us what God, in the majesty of his omnipotence and foreknowledge, does, how He does it, when He began, and the effects of His action. He saved us and called us to a holy life, without which we will not see God, not by our own works but by His plan, which was in effect at the beginning of creation, and which plan envisioned from the beginning the revelation of Jesus, who by His death and resurrection destroyed death and brought life and immortality. Our part in this grand design is to accept the gift, to accept the grace God gives through which we are able to love Him and to adhere to His will obediently.

Our willingness to accept the grace God gives was effective before time began. It has been in place forever. A holy life, apart from which we will not see God, is the gift of God, a work of grace, made effective with the appearance of Jesus. A holy life may be chosen by anyone. It will not be effective without enabling grace. This text places agency squarely where it belongs, in the will of God as it had been eternally. The metaphor of the potter with His clay is rooted in the Old Testament, and perfected by Paul (Isaiah 64:8, Romans 9:21). Its unmistakable point is that until God calls, we cannot answer, and that, further, answering is His gracious work in us. The great symbol of God’s perfect will is the Book of Life, in which the names of the elect have been written from the foundation of the world (Revelation 20:12).

Saint Paul summarizes the text superscript from First Timothy in the eighth chapter of Romans. “Those whom He foreknew, those He called. And those whom He called, those He justified, and those He justified those He glorified. What then shall we then say to these things? If God be for us, who can be against us? The design and gracious power are God’s.  It has never been part of His Gospel, part of the teaching of the apostolic ministry, that the elect are saved through their wills and good works apart from God’s grace, nor is anyone saved in opposition to his will, the will of everyman being free even as it is subject to God’s call and design.

Life is an awful business, awful because God, whose purposes will be done, will not take from any of His creatures, angels or men, the freedom that lies at the heart of personality as God created it in love. From the greatest angel to the newly conscience-aware child, and from the rebellion of the great archangel to the disobedience of our first parents, to those described by the daily newspaper, the possibility of rejecting the grace of God has been among us since Satan said, “Non serviam, I will not serve.” Even Satan, alien and malicious, is permitted to wander throughout the world (Revelation 12:17). The rejection of the will of God by anyone, read backward as it were, tells us that the cause of the rebellion must somehow lie in God’s predestining will, not in His positive will, for God can do no evil, but in His permissive will, which will not deny His creatures’ freedom. To paraphrase Saint Thomas, from question 23, article 3, as predestination includes the will to confer grace and glory, so also it includes the will to permit a person to fall into sin, and to receive the punishment of eternal loss on account of that sin, if unrepented and unforgiven.

These truths govern the fearful economy of salvation, over which the eternal good will of God presides. This high theology does not explain the fate or end of any one soul, which God knows from eternity but which we do not. We, however, who are still on the road are given instructions for today by Christ Himself. We are to believe in His good will toward his creatures, We are given the prayer which He commanded His disciples to pray. Its final petition is for a race whose moral future is open. We are to pray: “Lead us (O God) not into temptation, but deliver us from evil (or the evil, or the evil one).” The argument has been made that the text cannot mean that God leads anyone into temptation. Yet we are told in Matthew that Jesus was led by the Spirit into the wilderness to be tempted, and if He spared not His beloved son this trial, that same trial surely belongs to those who are His.

This cannot mean that God is seeking the destruction of any soul, but it may be that He permits the trial of many, not only in obvious ways such as want and persecution, but by the enduring of temptation. “Count it all joy,” says the Apostle James, “when you fall into various temptations. For you know that your testing produces steadfastness.” And the same apostle warns that God tempts no one, but we may be drawn away by the lure of our own passions; passion conceives and gives birth to sin; when sin has reached its full growth it breeds death (1:1–2). Thus souls are lost. We know that this may happen. Luke records Christ’s words describing the man whose soul is not planted deep in grace, who when temptation comes falls away (8:13).

So it is not impossible that anyone should fall from grace, which fact ever warns the Christian away from presumption. The theology of divine salvation and reprobation, the grand story of what God has willed from eternity, is not the story of the blessedness or loss of any soul, and ours it is, not daring to know the judgment of God, and believing in His favor to us, to be certain that the story of the man of rootless faith, the story of the barn-builder whose soul was required, the account of the rich man who neglected to feed the poor, the story of the rich man on whose doorstep Lazarus starved; that none of these is our story.

Our making good of life, living so that we can live with God throughout the ages of ages, is opposed not only by our weakness but by Satan, who with His alien band labors endlessly to deny souls the vision of God. The only rational creatures known finally to be lost are Satan and His fellow rebels, for they, having been created beyond time, having one only act of will, cannot now repent. The glory of God’s predestinate will is a cause of confidence in His justice, a subject of meditation and praise, but we are saved through our participation in the race that Saint Paul describes. Enabled by God’s grace, we can pursue the goal of making a holy life; being called to a holy life, is the work of a lifetime, the end of which we will know only by faith. We have been given the privilege of running the race that is set before us.