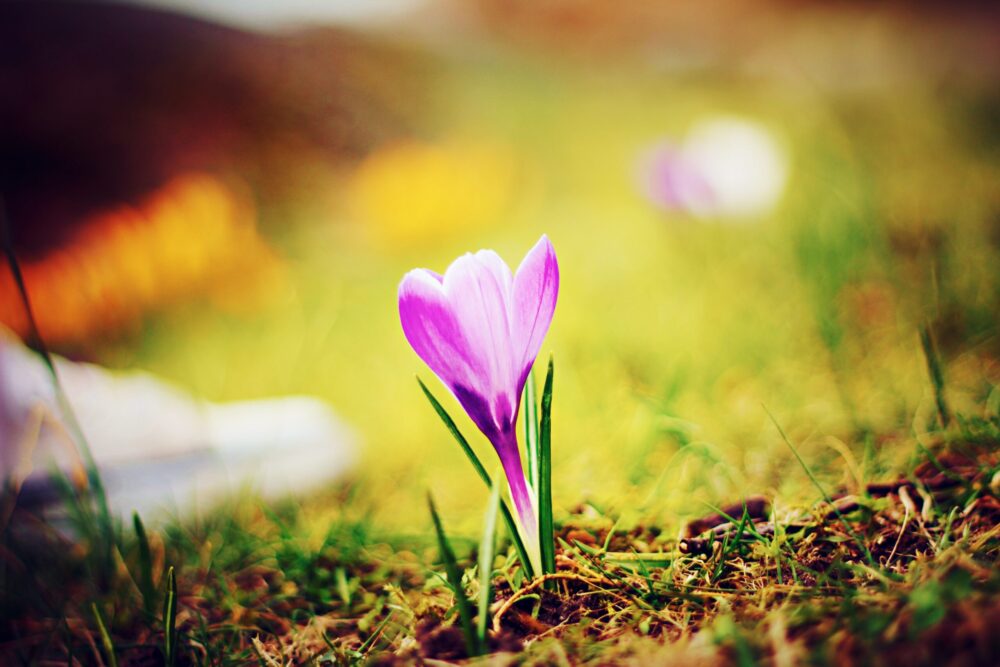 And a voice from the throne said, “Behold I make all things new.”

New Year’s Day has not always been January 1, for during the long Middle Ages it was the Feast of the Annunciation on March twenty-fifth that marked the New Year.  On that date the Angel Gabriel visited the Blessed Virgin Mary with the good news that, enwrapped by the Holy Spirit, she would become the mother of him whose name is Emmanuel:  God with us, “Son of the Most High, and the Lord God will give Him the throne of His father David, and He will reign over the house of Jacob forever, and of His kingdom there will be no end” (Luke 1:32-33).

Exactly how the Christian calendar was constructed as feasts and fasts commemorating events in the life of Christ and the Saints took their place in an annual rote is still not fully documented.  We know that  a principal mover was Dionysius Exiguus, the humble, who devised the calendar that counts the years from the birth of Christ, hence AD, Anno Domini, the year of our Lord, .   But for Christians March twenty-fifth celebrated the beginning  of a new world with the anticipation of the birth of Jesus nine months later, on December twenty-fifth.    There is the thought that post-Constantinian Christians made December twenty-fifth, a date suspiciously close to the winter solstice, an event celebrated by the Hellenistic world as the rebirth of the sun with the merry, raucous Saturnalia, Christ’s birthday for political reasons, but since Saint Hippolytus (180-235) there has been the tradition that Jesus was born on  that date.

When in the Anglosphere the Church calendar lost much of its cultural significance, with many of the reform-minded concerned that the keeping of specific days seemed idolatrous or legalistic.  The first day of January, conventionally the first day of the Julian and Gregorian year— Janus being the Roman god of beginnings, gates, and doorways—became New Year’s Day, having (until 1960) Christian significance as the Feast of the Circumcision, eight days from the birth of Jesus.  Now the first day of January is universally recognized as a time of expectation, hope and renewal.

Thinking of time in a broad sense, the one thing certain is that the world as we know it is wearing out.  The sun, still pouring light into the universe, is growing old and will be gone in five billion years, a fate distant but certain.  On a much more compact scale, despite the push of energy that will last into one’s thirties, each of us is wearing out; your knees and your heart are wearing out, and despite the prodigiously long life of a few, your body will be worn out in seven or eight decades.   God commanded this: He told our first parents: “In the day that you eat the fruit of the forbidden tree you will die,” and from them we have inherited death (Genesis 3:3,  Romans 5:12, I Corinthians 15:22)..

Holy Paul saw clearly that the human problem is not caused or solved by politics or pleasure.  Death is the universal human problem.  Paul asks, “Who will deliver me from this body of death?” (Romans 7:24).   The answer: “Thanks be to God, through Our Lord Jesus Christ.”  So Paul’s letters contain a line of victorious confidence rooted in the conviction that One had defeated death, promising unending life to those who lived in Him.   This is universally the promise proclaimed by the apostolic mission.  “To those who by patience in well-doing seek for glory and honor and immortality He will give eternal life (Romans 2:7).  “For this is the will of my Father, that every one who sees the Son and believes in Him should have eternal life.  And I will raise Him up at the last day” (John 6: 43).

Death is the last enemy, The prophet John saw that in the end death is thrown into the lake of fire (Revelation 20:14).   The world is groaning and travailing in the expectation, confirmed by the Spirit, of “our adoption as sons, the redemption of our bodies” (Romans 8:23).  So in the midst of a travailing, dying world, something is being born.  “Therefore we do not lose heart; for though our outer man is decaying, yet our inner man is being renewed day by day.”  (II Corinthians 4:16).   That inner man was created for life eternal with God.  And if we are blessed, if we are Christians, if we have welcomed the Holy Spirit whom we received without measure at Baptism.  Our capacity to love, to believe, and to look forward to life with God in Christ is growing even as our bodies fail. And more than that we know that it is the will of the Father to bring that person whom he knew before the foundation of the world and in our mother’s womb into His presence.

This world of nature with a glory that shines through its failure and finitude,  and our lives, with their promise and fruition in the midst of pain and sorrow,  are a sacrament of the new and perfect creation that Christ will bring with Him when he returns in glory.   One great turning point in the history of the world is the sacrifice of the Son of God and the forgiveness and gift of the Holy Spirit that Sacrifice brought to lead souls to God.  On the cross Jesus said, “It is finished” (John 17:4, 19:30).  And though we know He will always make intercession for us in heaven, the mission of the Son was complete, occupying all of time, on Golgotha.

Then we are told that there is a second completion, when God himself, who created the world in the beginning,  speaks into creation from his throne:

“Behold, I make all things new” and He also said “Write this, for these words are trustworthy and true” and He said to me: “It is done!  I am the Alpha and the Omega, the beginning and the end.  To the thirsty I will give water without price from the fountain of the water of life.’ and ‘He who conquers shall have this heritage, and I will be his God and he will be my son…..” (Revelation 21:5-7).

There follows John’s vision of the descent of the New Jerusalem out of heaven from God and the promise that God will be with his people,  to wipe away every tear  from their eyes in his kingdom without hurt or sorrow or death.

So facing a New year in which in only twelve months your body will show more wear and tear, be aware that your self, that inner man, is capable of infinite growth and renewal.  We are told that our knowledge of God, and knowledge is a kind of love,  will grow forever, beginning now.