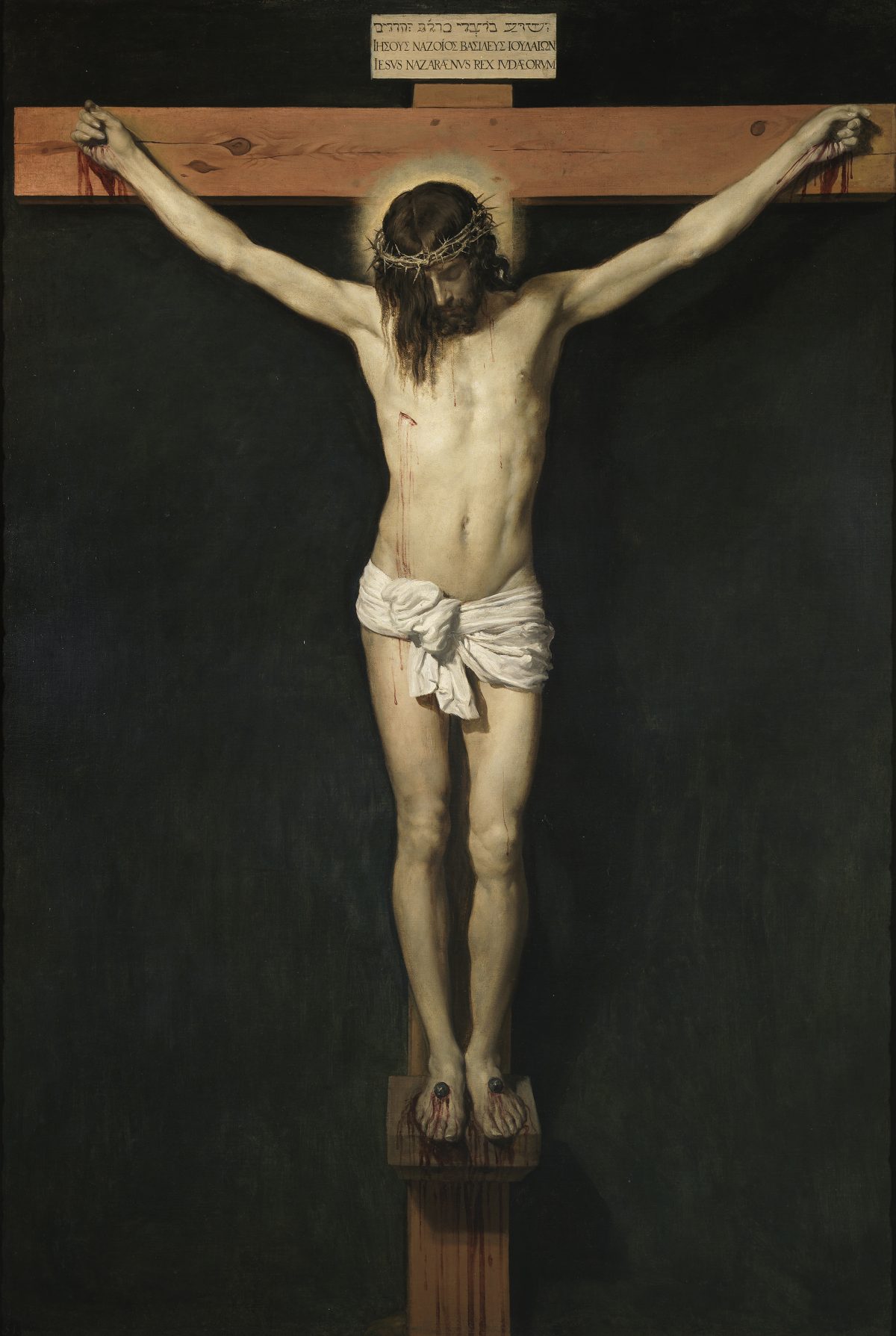 The Gift of Life

For you have died,
and your life is hidden with Christ in God.
And you too will appear with Him in Glory

Sunday is a Roman name, the day of the unconquerable sun, but for Christians and the civilization Christianity formed it became the Lord’s Day, a celebration of the Lord’s Resurrection, not the old seventh day but the first day, the beginning of a new creation. Easter is of course the original feast day.  It is an oddity of the Old Testament and of Mediterranean culture generally, that nobody really believed in death as such.  The influence of this idea is still present among post-Christians who speak of the after life in terms of some sort of conscious survival somewhere.  Most Romans, thinking that just dying was not a realistic possibility, for how could a soul that was a spark borrowed from the gods die, held an almost universal conviction that the dead were in Hades.  This realm of the dead, with its river Styx and the three-headed dog Cerberus, was where nobody would wish to be, but it represented the realistic view that death was not a good thing and the attendant awareness that the dead had to live on somewhere.  Over time the Romans came to suspect that some moral distinction might be made, so that Elysian fields were provided for good soldiers and life in the stars for great generals, but the ordinary citizen looked forward to the half-life in the realm of Hades, god of the underworld.

Likewise the Hebrews, for whom the place of the departed was Sheol, another under-world in which the dead lived on forever.  Thus the Old Testament writers were given to reminding God not to send them down to Sheol hastily, for then who would praise Him (Psalm 6:5)?

But among the Hebrews, at least from the time of the writing of Job, there had been an awareness of the shallowness of the doctrine of death forever.   For one thing, it meant that justice would never be done, for if both good and evil men enjoyed the same dreary existence, where was the justice of it all, and why seek righteousness.  Job who reflected that men are in a worse condition than a stump; they lie down and rise no more; til the heavens be no more they shall not awake.  The condition of a tree was better, because when spring comes the stump may blossom again, but mankind is destined to live forever in the dark world that I Peter described as a prison of the spirit.

But, thinking on, Job asked:

If a man die, shall he live again? All the days of my appointed time will I wait, till my change comes.  Thou shalt call, and I will answer thee:  Thou wilt have a desire for the work of Thy hands (14:!4–15).

By the time of Jesus’ ministry, there was already a belief in the resurrection, developed from the prophetic revelation of the Day of God on which the just would be rewarded and the unrighteous punished, which belief was amplified by the unofficial intertestamental books. Belief in the resurrection was a common belief among the Pharisees.  Lazarus’s sister Martha was a well-catechized lady of that party, who could say, “I know that my brother will live again in the resurrection at the last day.” So the background for belief the human soul has an eternal destiny that was more than just endurance was in place.  But that one should rise from the dead, that had never happened until that day when the women, Peter and the Beloved Disciple ran to the tomb only to find it empty.  The apostolic mission was then fired with the knowledge of the living Christ.  Paul, who saw Him on the Damascus road, knew that Jesus had appeared to Peter, James, the other apostles, to over five hundred brethren at once.   John the Evangelist says, “We beheld his glory, glory as of the only Son from the Father.”

The time between Our Lord’s Resurrection on the third day and Pentecost was one of expectant confusion; the disciples believed, but they still did not know what this meant. They were glad when they saw the Lord, but there was still doubt.  Then came Pentecost, and the apostles were ready to preach not a better morality, although repentance was necessary, but the fact that a corner in history had been turned, that the resurrected Christ was the Man who lives forever and He has the power to draw all those who were His into the divine life of the Incarnate God that would be lived in the New City, where there will be no hurt, no sin, no darkness (Rev 21:4-7).

Jesus gave His disciples, and through them all mankind, a very specific promise.  Jesus promised life to those whom He loved and who loved Him.   The promise was not given to those who had an abstract desire for life; everyman fears death, but to those who belonged to Christ.  And what was promised was not mere existence, but the fulfillment of the heartin knowing even as we are known, seeing face to face, and continuing forever in the community of the saints that will carry us, as C. S. Lewis described it, further up and further in.

Of course there was a problem about the past.  What about all those countless souls who had gone down to Sheol without knowing the Messiah, the Patriarchs and prophets of course, but also our parents and friends who missed the Good News.  For them, as the Creed proclaims,  Christ went down into that gray world and those who had longed for Him, who had in whatever terms believed in goodness, in life, in virtue, in self-giving,  perhaps without knowing what Martha knew, saw the fulfillment of their expectations  and came to Him.  As the Apostle Peter says:  He preached to the Spirits in prison (I Peter 3:19).  It may have been a lack of understanding of this truth that concerned members of the first Christian generation, some of whom feared that their beloved departed, people that one knew and remembered quite specifically, would be forever denied knowledge of Jesus.  Thus for a brief period the doctrine of the communion of the saints was interpreted  to  permit the living to be baptized for the dead (I Corinthians 15:29), bringing them into the community of the elect.  Saint Paul neither commended not reproved this practice, and it soon disappeared.  One of the startling texts in early Christian literature is the passage in the second-century Shepherd of Hermas that attributes to the apostles an appearance in the place of the departed to preach the Gospel.   The Shepherd was a much valued but in the long run not a canonical book, but this conviction that the Gospel should be preached universally attested the charity that inspired the apostolic mission.  And for the rest of history there would be the witness of those who believed the resurrection.

Of course to be a modern is to be troubled by the particularity of this question.  Saint Paul was not troubled with the abstract knowledge of the millions who lived beyond his tight Mediterranean world as are we, who have daily knowledge of vast races and nations who do not believe or who believe in something other than the Son of God.  How God may use what is good in the intentions of those who do not know or believe perfectly, how He may understand their circumstances and limitations gently or narrowly is not part of our story.  But God is the God of the particular.  His actions suggest that he does not know abstractions and medians.  He calls even the stars by name.   That He should have chosen one people, then one person, Jesus of Nazareth to accomplish His will, is no more mysterious than that anything at all should exist.