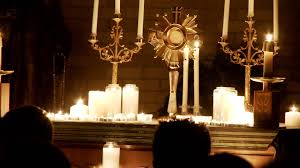 His Name Shall Be Called Jesus

If they ask me, “What is His Name?” What am I to tell them? God replied, “I am who am.” Then he added, “This is what you shall tell the Israelites: I am sent me to you”