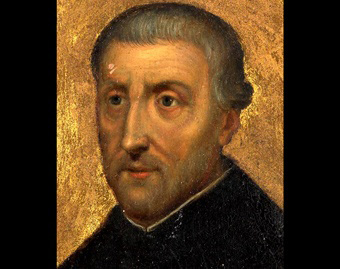 I will make you a light to the nations,
That my salvation may reach to the ends of the earth
Isaiah 49:6

William Norman Ewer (1885–1976) was a writer for the London Daily Herald  and during the 1920s a part-time spy for the Soviet Union whose fame rests significantly on his couplet  “How odd of God to choose the Jews.”   Clever in itself, perhaps these words would not have grown memorable had they not evoked consent in western imagination.  November 1917 saw the publication of the declaration, ever after to bear the name of its author Arthur James Balfour, that committed His Majesty’s government to “view favorably” the establishing of a Jewish national homeland in Palestine, opening a new chapter in which the corporate existence of the Jewish people would trouble the politics of the Mediterranean world.  George V, in whose name the Balfour Declaration was issued, is reported to have said, “Fools, gave away somebody else’s country.”  END_OF_DOCUMENT_TOKEN_TO_BE_REPLACED