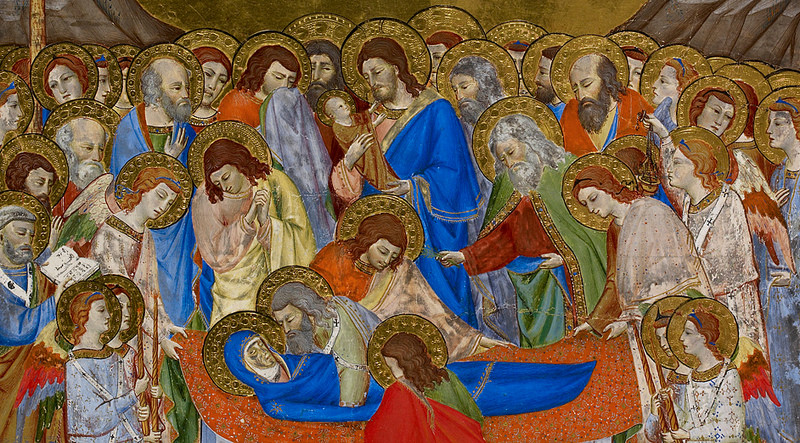 Hardship for the Gospel

Beloved:  Bear your share of hardship for the Gospel
with the strength that comes from God.
II Timothy 1:8

Faith has its burdens, much of which is the unavoidable contest with that evil so trenchantly described in the letter of James: “Each person is lured and enticed by his desire” (1:14).  To grow in grace until we are lured by Christ is the work of a lifetime, never unopposed by Satan, a grace-borne burden.  And now added to that burden there is another, falling on the faithful when the faith is not only attacked from without but weakened from within, at such times when bishops are often silent as the faith is challenged and the ship of Peter lists dangerously.

John Henry Cardinal Newman wrote many things that caused discomfort.   His Lectures on the Difficulties of Anglicans caused anger and pain, not least to himself, but it was his 1859 essay On Consulting the Faithful in Matters of Doctrine that put him out of favor in Rome and England.   The essay made two points.  Theologically the faith inheres in the whole Church from the Pope to the newly baptized, a truth which cannot be contested, although this truth leaves unaddressed the distinction between those commissioned to teach and those who properly are taught. Second, as a practical matter, it was a fact that in the fourth century, while Athanasius hid in the desert, great assemblies of bishops met repeatedly to agree that the Son was not consubstantial with the Father.  At that juncture it was an outraged laity who would not tolerate the Arian doctrine that Christ is not the Son of God but the highest creature, that there was a time when He was not.  END_OF_DOCUMENT_TOKEN_TO_BE_REPLACED