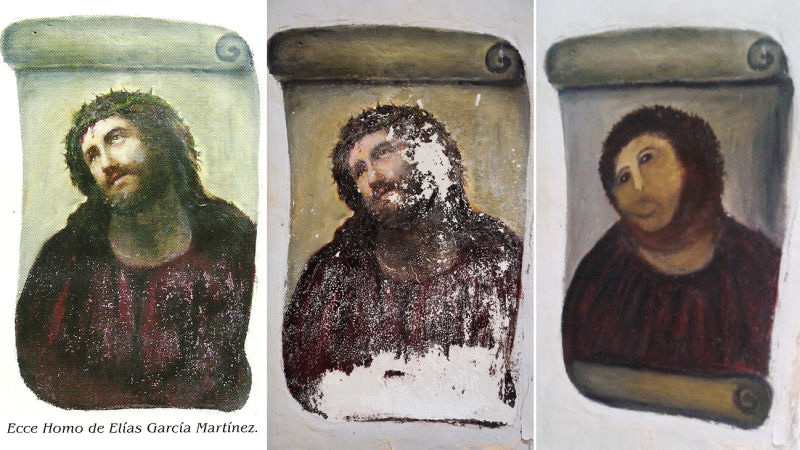 Many Things in Christ

All are sons of God because of faith in Christ Jesus. Whoever has been baptized has put on Christ. There neither Jew nor Greek, slave nor free, male nor female. For all are one in Christ Jesus. Galatian 3:26–28

Paul preached the Gospel to a world in which Jews considered contact with gentiles a kind of pollution, slaves had no standing before the law, women were not allowed to own property or drive carriages in the streets of the Capital, and men were prohibited under severe penalty from attending the Bona Dea, the annual celebration of femininity. Of these distinctions, except for the first, Paul has nothing to say. Slaves are to obey their masters, wives their husbands, and about the customs of those outside he was silent. For it was not the order of this world that Christ undid but the chains of sin, with the result that every human relationship was to be touched by grace and conformed to the image of the cross. Jews and Greeks are brothers; husbands are to give their lives for their wives, women are to honor and obey, men and women were subjects of God’s provident love. The order of this world Paul ever supports—honor is due those who are honorable; authorities exist to do God’s work—but that order is subject to a higher order in which everyman stands before God in His majesty, subjects of God’s justice and mercy and providential love.

Equality in the sense in which it is found in the Declaration of the Rights of Man of the French Revolution, in which sense it at least tinges the founding documents, does not occur in the New Testament. Paul asked the Corinthians to share their wealth with the impoverished churches in Judea, “not that the burden of some should be eased and others burdened, but that as a matter of equality your abundance should supply their want, that there may be equality” (2 Cor. 8:13–14). But the great pattern is given by Paul in Philippians when he wrote that Christ although in the form of God did not grasp at equality but humbled himself even to death on the cross. END_OF_DOCUMENT_TOKEN_TO_BE_REPLACED