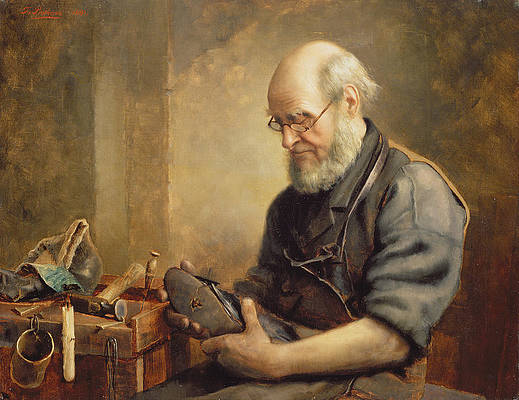 “Such is of the course of deeds that move the wheels of the world: small hands do them because they must, while the eyes of the great are elsewhere.”