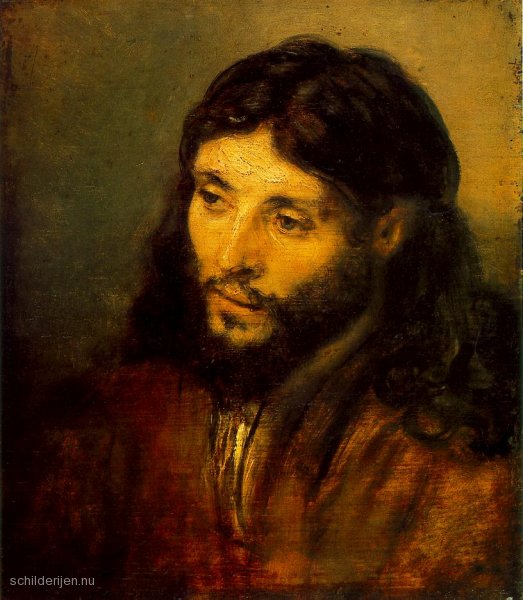 There is no salvation through anyone else,
nor is there any other name under heaven
given to the human race by which we are to be saved.

These words, the burden of the apostolic mission, fall on the ears of a relativistic and (at least theoretically) egalitarian generation as a disqualifying claim that belief in the resurrection and teaching of a first-century Jew effects salvation.     Salvation from what?    Is the human race not good enough, and is it not the case that daily progress is being made against ignorance, poverty, and inequality?

The honest answer is a resounding no; the human race is not good enough.   We have a family secret; we have, so to speak, bad blood, inherited from our first parents wherever and whenever they were; we are rebels.   The proof of this is evident and existential.  Viewed as the story of souls and as the cosmopolitan story of the world, the whole thing is a vast dark failure illuminated by flecks of light and glory that are enough to lead us on but not enough to bring us home, each person bound for death from the day of his birth, with projects marked always by a daunting fragility, with happiness fleeting and the presence of evil and danger of failure persistent, with our souls, which on a certain day can reach the stars, inexorably engaged to a  body that cries esuriently for food, and for pleasure, the care of which will eat up wealth as one moves toward the end.   Who, said Saint Paul (Romans 7:24), can deliver us from the body marked for death?     His answer was his near contemporary, a Jew of Galilee, the Messiah, who had been crucified, died, and was buried, whom he had seen alive on the road to Damascus.

Paul’s is the large-scale, dramatic account, which the average soul experiences in smaller experiences of envy, frustration, lust and lying, partiality and emulation, the story told in the twentieth-century novel.  In Romans Paul is giving a masterful and moving presentation of what might be called the unhappiness argument, which in Saint Augustine’s eloquent hands will become   the restless heart argument.    And there is much, very much, in this argument but not everything.    There are so many for whom life is not unfulfilled, not unhappy, but is rather a satisfied life of contented godlessness.   Many are prisoners of war, shut up in contented ignorance.    Jesus did once point out to Martha that she was troubled because her respective duties to her soul and her kitchen had become disordered (Luke 10:41), and the ‘rich young ruler’ was sorrowful because he could not have it both ways, his attachment to his wealth and the kingdom of God (Matthew 10:22), but it is nowhere written that Jesus engaged anybody with the words, my son you are unhappy,

This is not to say that the Church, while basing its authority in truths that, as revealed by God, are above demonstration, is slow to offer grounds for considering her teaching to be credible.  Since Paul made his apology to the wise men on the Areopagus, the apostolic mission has offered reasons.  It is reasonable that if mankind is to be brought to truth, it will not be through something less than man.  It is evident that since the object of Gods’ love is man, that love cannot be fulfilled through abstractions, but must be accomplished through the relation of the divine persons to human persons, which is why Jesus says that His followers live in Him and He in them (John 14:20, 15:10-11).   The story of Israel began when the angel appeared to one man in the desert, and that one man, our father in faith Abraham, believed God.   He gave the law through one man, Moses, and conquered the world though thirteen apostles.     There is no point in saying that science with its abstractions can save the world because it knows nothing of any person, nothing of the new heart.   Only Jesus through the Holy Spirit whose presence He purchased with His death can do that.  There is no other name.