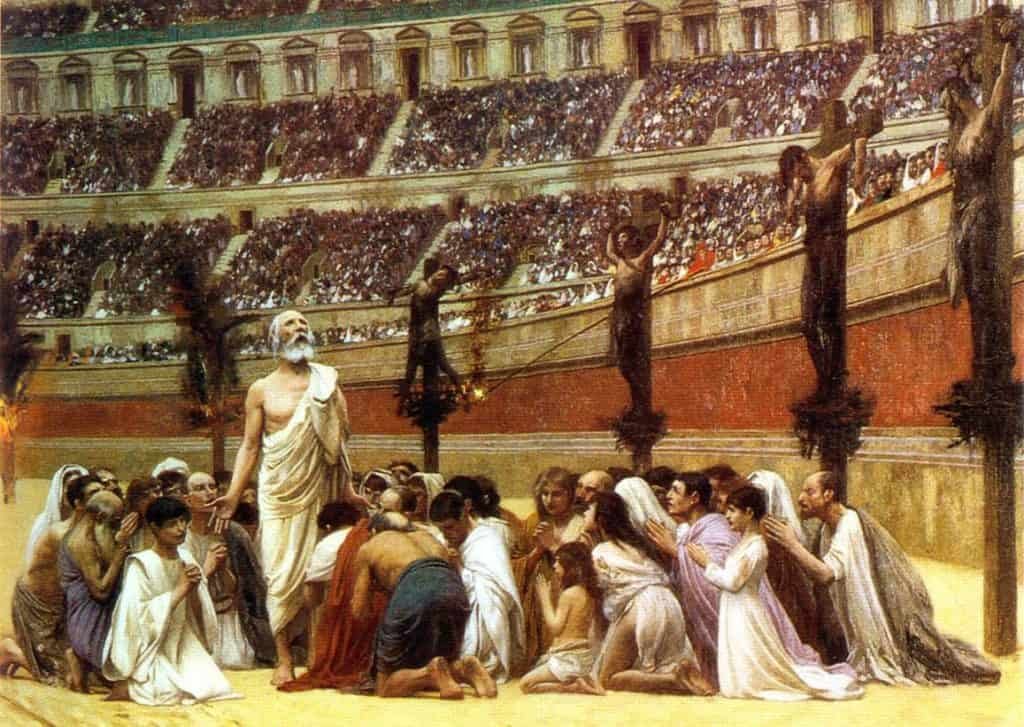 First of all, I ask that supplications, prayers,
petitions, and thanksgivings be offered for everyone,
for kings and for all in authority,
that we may lead a quiet and tranquil life
in all devotion and dignity.
This is good and pleasing to God our savior,
who wills everyone to be saved I Timothy 2:1-2 By the reign of Nero (54-68 AD) the Empire had begun to harass and soon to kill the disciples of the Prince of Peace.    Neither the Roman officials nor the Roman population generally liked or approved of the new religion.  Philosophers considered its doctrine of the resurrection and its claim that Jesus would return in glory not so much mistaken as scandalous naive.   In this environment Christians were convenient scapegoats ...
Read More... 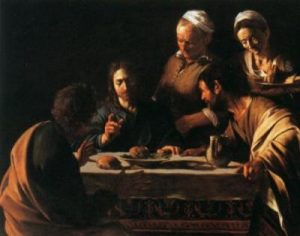 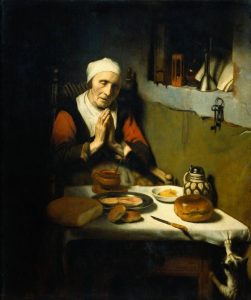 Presented at Text & Talk with Dr Patrick - Saturday, 18 December 2021 Fasting is about disciplining our appetites, and especially about offering such discipline as a sacrifice to God, an action that at the same time purifies the heart ...
Read More...
December 18, 2021 / Dr. Patrick, Text&Talk 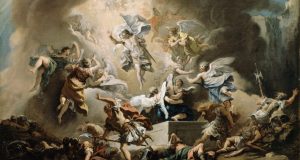 Jesus said to his disciples:
“There will be signs in the sun, the moon, and the stars,
and on earth nations will be in dismay,
perplexed by the roaring of the sea and the waves.
People will die of fright
in anticipation of what ...
Read More...
December 5, 2021 / Dr. Patrick, Thoughts on Gospel 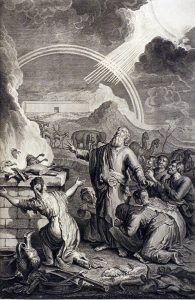 "Brothers:
Every priest stands daily at His ministry,
offering frequently those same sacrifices
that can never take away sins.
But when Christ had offered for all time a single sacrifice for sins,
and took His seat forever at the right hand of God." 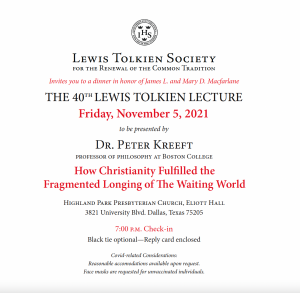 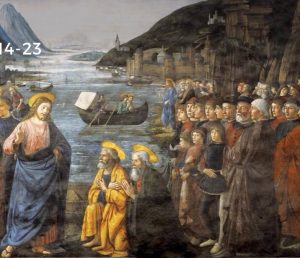 "Hear me, all of you and understand.
Nothing that enters one from outside can defile that person;
but the things that come out from within are what defile. 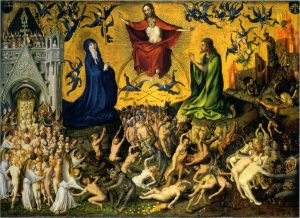 “We aspire to please Him, for we all must appear before the judgment seat of Christ, so that each may receive recompense, according to what he did in the body, whether good or evil.” -- II Corinthians 5: 8-10 In ...
Read More...
August 6, 2021 / Dr. Patrick 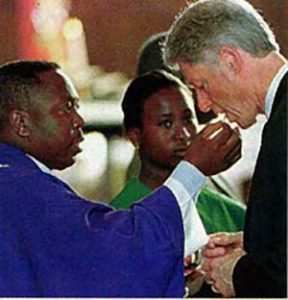 This note is about what might seem to be a Catholic problem.  In fact it is everyman’s problem, for it involves deep questions about the natural law and human agency and integrity.        For the first one ...
Read More...
July 3, 2021 / Authors, Dr. Patrick, Text&Talk