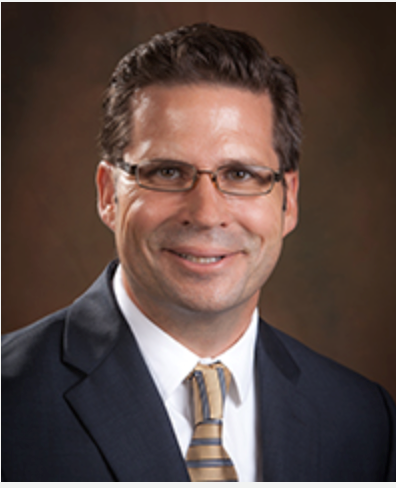 Featured speaker:  J.J. Sanford, Ph.D. Provost, Prof. of Philosophy University of Dallas Saturday, Jan. 18
11:30 a.m.
Christ the King Community Center
8017 Preston Rd., Dallas       ---------- Dr. Jonathan Sanford, after serving as dean of the University of Dallas’ undergraduate liberal arts college since 2015 was made provost in 2018. Before UD, he was associate vice president of academic affairs at Franciscan University of Steubenville, where he also became founding director of the Franciscan University Press. His honors BA is in classical languages and philosophy from Xavier University; his doctorate in philosophy ...
Read More... 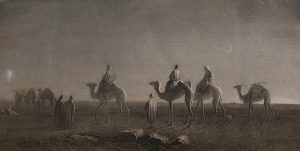 Thoughts on the Gospel for Epiphany

His Star We have seen His star in the East and have come to worship Him. Matthew 2:2 He determines the number of the stars; He giveth them all their names. Psalm 146:4 The stars shone in their ...
Read More...
January 6, 2020 / Dr. Patrick, Thoughts on Gospel 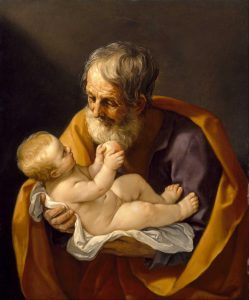 Thoughts on the Christmas Season

Finding the Twenty-Fifth Christmas has twelve days, counting Christmas Day as the first and ending just short of the Feast of the Epiphany on January sixth.  In the   traditional Roman rite the season of Christmas is longer, lasting until  ...
Read More...
December 30, 2019 / Dr. Patrick, Thoughts on Gospel 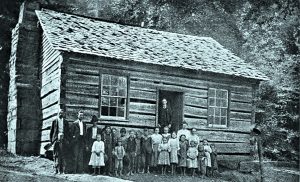 A symposium on the problems of elementary and secondary public school education versus alternative modes of education that are more aligned to the reality of the human person. Saturday, January 4th, 2020
12:00 Noon - 2:30 p.m. Church of the Holy ...
Read More...
December 23, 2019 / Dr. Patrick, Events 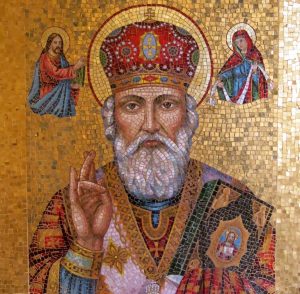 Wherever there is a living religion it will influence the popular culture.  The notion of gentling the culture, in that specific language, belongs, I think, to Leo XIII, and was used by him to describe the situation in which Christianity, ...
Read More...
December 10, 2019 / Dr. Patrick, Text&Talk 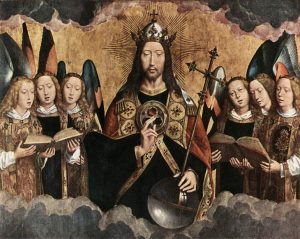 Thoughts for the Feast of Christ the King

He is before all things,
and in Him all things hold together.
He is the head of the body, the church.
He is the beginning, the firstborn from the dead,
that in all things he himself might be preeminent.
For in Him all the fullness ...
Read More...
November 27, 2019 / Dr. Patrick, Thoughts on Gospel 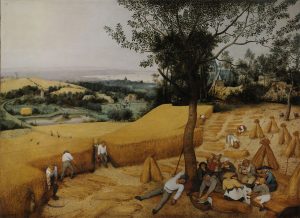 The Gift of Work Brothers, you know how one must imitate us.
For we did not act in a disorderly way among you,
nor did we eat food received free from anyone.
On the contrary, in toil and drudgery, night ...
Read More...
November 24, 2019 / Dr. Patrick, Thoughts on Gospel 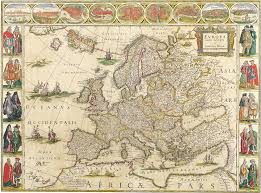 The Ancestors of English-speaking Americans were living in wattle huts and trying unsuccessfully to fend off the armed Scandinavian migration.  Iberia, later called Hispania, was a much coveted colonial post among aspirant consuls-in-the-making, its climate warm and welcoming, its fields ...
Read More...
November 7, 2019 / Dr. Patrick, Text&Talk 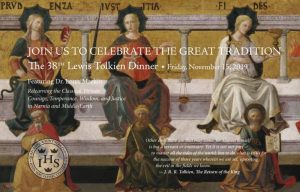